After I decided to leave World of Warcraft since my friends, who talked me into coming back the game, I ventured alone in pursuit in playing other games such as GTA V, when they just introduced heists into the game. I must say that I did enjoy it until it become the only thing my friends and I play….all day, once you do all the heists and get all the cars, you pretty much killing other players on your server. It killed the social part, everyone decided to stay in and play the game rather than enjoy the outdoors, especially when it is winter in Dubai. 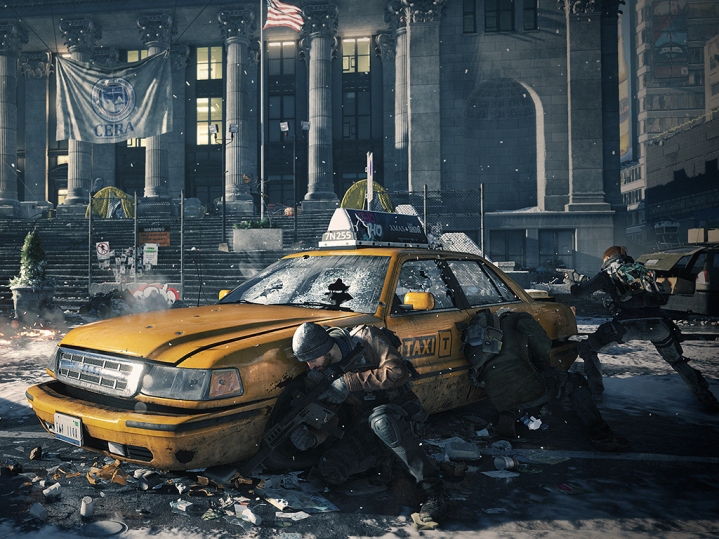 I was waiting for this game for more than a year and I finally got it. I didn’t go for the beta though….never after I pre-ordered diablo 3 when it took me a week until I was able to play it offline. Then again when a big hype for a game is overwhelming, I like to give a month until it dies out and then go for it. Luckily two of my friends got the beta and the game was awesome, what helped the idea of getting the game was the fact that two of friends are already playing it.

They were right, this game is great! Even from the beginning….the story was great, didn’t experience any bugs and the story was very well illustrated in my opinion. Played throughout the game solo for some time until I was high enough level to join my other friends to play as a group, leveled up as group until level 30 which honestly better than leveling up solo.

The game involves the same stuff I enjoy like missions, side missions, encounters, a pvp platform (Dark Zone) which is pretty interesting and last but not least Incursions. I love the fact there are loads of stuff that you need to pick up along the game.

The roles in the game are pretty sweet, you can mix and match skills and talents to match your game style. It gives you the opportunity to change all your skills at any point with no cost, and try a different role in a party. 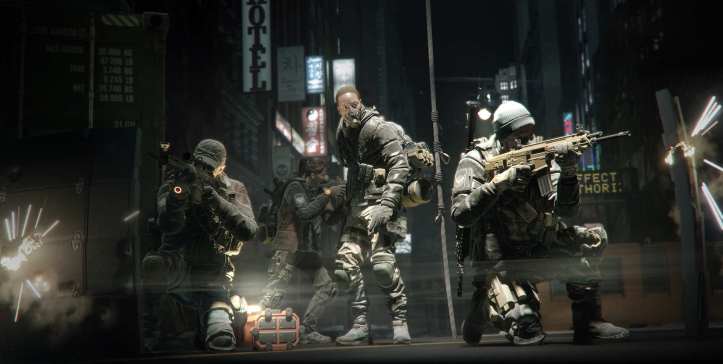 I haven’t played destiny yet and I don’t think I will go for the $80 bundle, plus my friends who played it stopped playing it by now, but the division did take a lot of the traits from destiny where people told me that the leveling, gear and missions are very similar to destiny except you are in New York and you’re saving it.

I am going to share some tips on playing the game plus post some of the cool stuff the game has to offer.

For now, good night and get this game